The Central Bank of the United Arab Emirates announced that five-drachma and ten-dirham banknotes began circulating in the markets after being distributed to banks.

In a step to educate the public about the new banknotes and increase their circulation, the Central Bank, in cooperation with the Association of Emirates Banks, provided new banknotes of five and fifty-five dirham denominations through ATMs in banks spread throughout the country.

The initiative was attended by several national banks, such as Emirates NBD, Abu Dhabi Commercial Bank, First Abu Dhabi Bank, Bank of Sharjah and many others, which made efforts within a short period of time to program ATMs in the direction of acceptance of new categories. and update the technical settings in them to suit the content of the initiative and lead to the achievement of its objectives to meet the demands of individual customers for new banknotes and the happiness of merchants.

The new cash cuts were made available at dozens of ATMs of participating banks, which are located in major centers across the UAE. Participating banks will continue through their usual communication channels to instruct their customers on the location of these devices offering new banknotes in denominations of five, ten and fifty dirhams, among other denominations.

Walking in step with the general renaissance

On April 21, 2022, the Emirates Central Bank launched two new five- and ten-dirham banknotes, made of “polymer” and characterized by technical specifications and advanced security features.

This new offer comes within the framework of the third issue of the national currency and based on the will of the Central Bank to keep pace with the comprehensive renaissance and ambitious vision of state development in the next fifty years, especially in the financial and economic field. , after the success of the first offer of 50 dirham banknote.

The two existing banknotes of the same denomination will remain in circulation together with the two new “polymer” banknotes as they have a value guaranteed by law.

The Central Bank clarified that it was inclined to design the new five-dirham banknote to preserve the technical characteristics of the color on the paper banknote that is currently in circulation of the same denomination, to facilitate identification by the public.

Images of a range of national and civilizational symbols in the UAE are also included in the design.In the center of the front of this banknote, the image of “Ayman Castle” appears as an archaeological and historical landmark.

In the center of the back of the banknote, an image of “Dayya Castle” is displayed in the Emirate of Ras Al Khaimah, which is a cultural and heritage destination in the country.

The new 10 dirham banknote has retained its green color, to be similar to the color of the banknote currently in circulation. In the center of the front page is a photograph of the Great Sheikh Zayed Mosque, which is a religious, national and cultural landmark in the country.

In the center of the back of the banknote is an image of the “Khorfakkan Amphitheater” as one of the cultural monuments in the Emirate of Sharjah.

In these two letters there is a transparent window decorated with the image of the founding father, Sheikh “Zayed bin Sultan Al Nahyan” and the identity logo of the state visual media, in addition to the presence of advanced geometric shapes, drawings and inscriptions. designed using cutting techniques and fluorescent inks.

The Central Bank has worked to use the latest international standards and technologies in the two new banknotes and to use the technical specifications and visible and covert security features in the banknote industry.

The two banknotes also include a prominent touch and feature in Braille to help blind merchants identify the value of the banknote.

Increase of foreign assets of the Central Bank 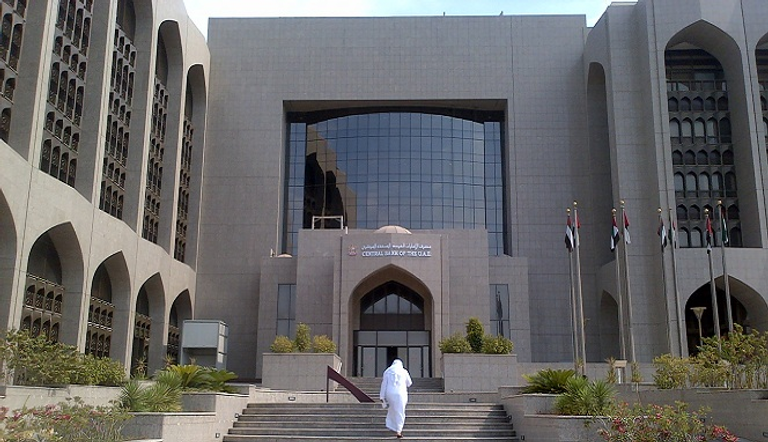