“Toyota, Honda, Nissan, Mazda, Subaru, Suzuki … etc” are all Japanese cars for giant companies in the global market, but behind every name there is a story.

Toyota .. the largest in the world

Toyota Motor Corporation was founded by one of Japan’s most important figures, Kiichiro Toyoda, who was born on June 11, 1894, and died on March 27, 1952.

He was the son of Toyoda textile business founder Sakichi Toyoda.

The market value of the Japanese company Toyota today is estimated at more than 231 billion dollars, and it ranks as the best-selling car company in the world.

Father Sakichi Toyoda decided to open a branch of the automotive industry, which was a big risk at the time, but became the largest carmaker in the world.

“I was nailed in front of the first car I saw. “I think this moment gave me the idea to invent a car of my design, even though I was a failed child in those days.” This is how the Japanese engineer Soichiro Honda described when he founded the Honda company in 1948. 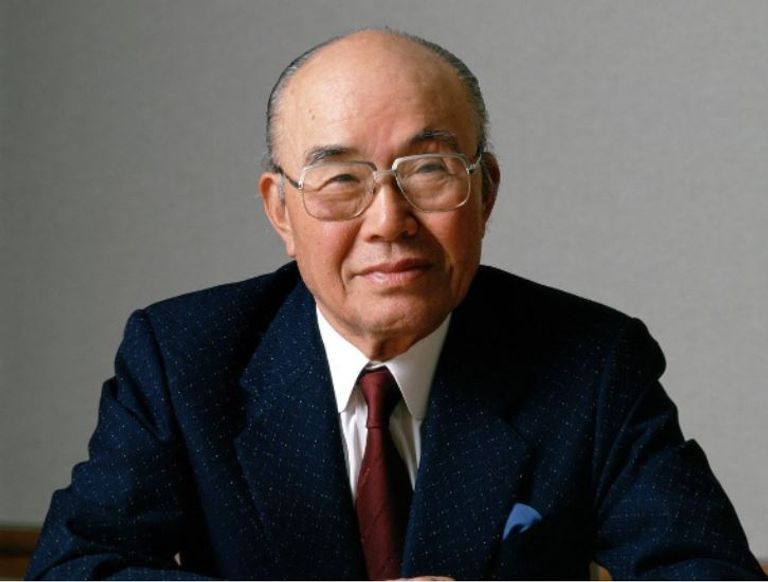 Honda began its life in the automotive world at the age of 15, in a car repair shop in Tokyo for 6 years.

He opened his first car repair shop in 1928 and obtained a patent for a metal car brake design in the same year. He also registered more than 470 innovations and more than 150 patents in his name.

Nissan .. the story of a Toshiba workshop who became a millionaire

Yoshisuke Aikawa founded Nissan in 1931 and was its president until 1945.

He graduated from the Imperial University of Tokyo in 1903 with a degree in engineering and later worked for Toshiba pioneer Shibura Sesakusho. 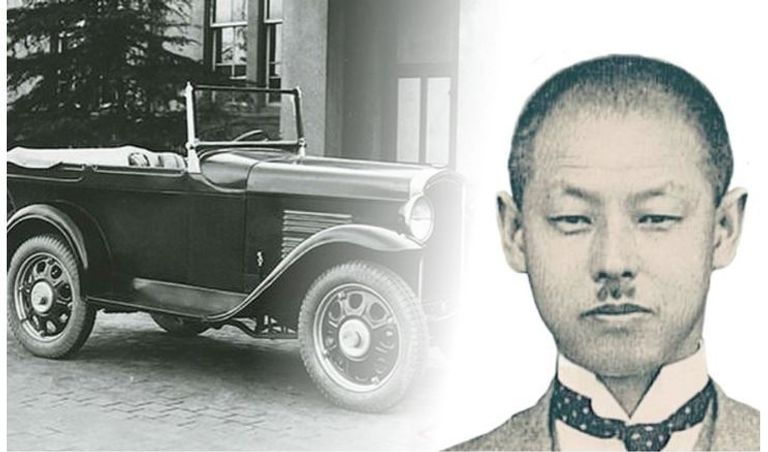 Mazda .. The journey of the owner of the Hiroshima statue

Mazda is one of the most famous automobile manufacturers in the world, founded in Hiroshima, Japan, on January 30, 1920, by Jujiro Matsuda. 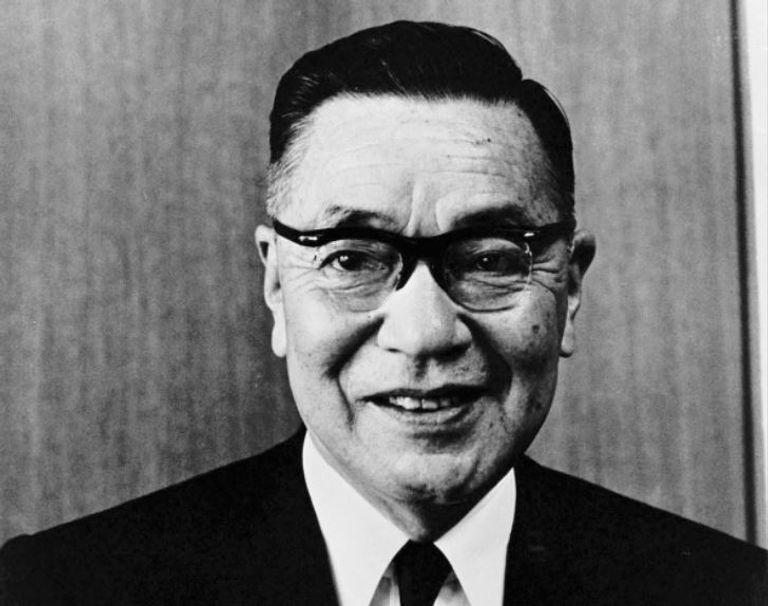 Because of his contribution to Hiroshima Prefecture, a bronze statue of him was erected in 1965 and erected in Higiyama Park in Minami-ku, Hiroshima.

Mitsubishi .. from prison to do glory

Mitsubishi was formed in 1970 by the automotive division of Mitsubishi Heavy Industries.

The company was founded by Yataro Iwasaki, a Japanese businessman who lived from January 9, 1835 to February 7, 1885. 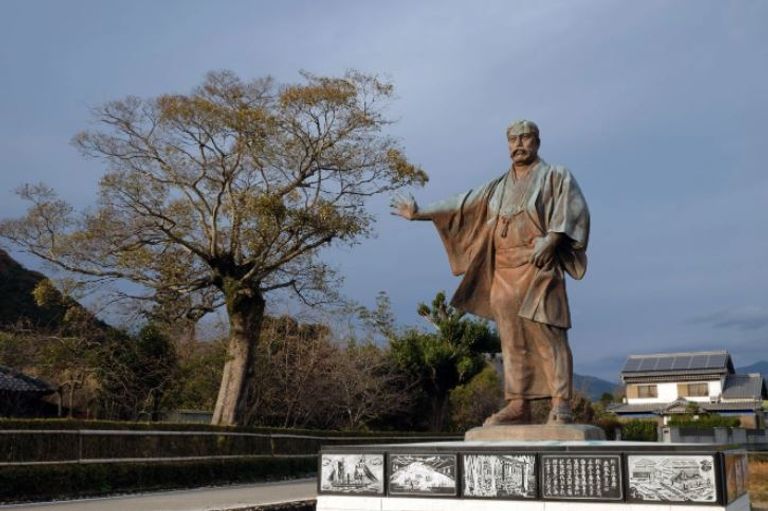 Yataru was born in Tosa prefecture into a poor samurai family. At the age of nineteen he went to Edo to study. After his release from prison he worked as a teacher; After attempting to punish the one who attacked his father.

He then worked as a local government employee and was promoted to work in county trade in Nagasaki. He then traveled to Osaka to found the Mitsubishi Corporation in 1873.

Subaru is basically an aircraft company

The Subaru was founded by Chikuhei Nakajima, a naval officer and civil engineer in the Japanese Navy.

He attended the Imperial Japanese School of Marine Engineering, graduated in the fifteenth grade in 1907, was promoted to lieutenant in 1908.

On October 27, 1911, he commanded the first Japanese aircraft. 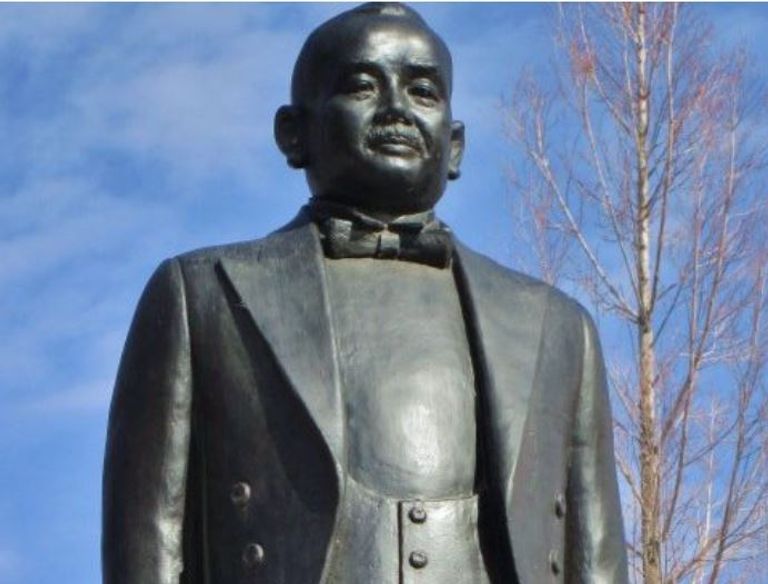 He resigned from the military as a lieutenant and opened an aircraft manufacturing company in Japan. Nakajima also ran for public office for the first time during the 1930 general election and was elected to the House of Representatives of Japan with the support of political party Riken Seiyaki.

Suzuki .. A drive from war to global

It was founded by Japanese businessman and inventor Michio Suzuki, who was best known for founding the Suzuki Lum, as well as for numerous design innovations for which he is known.

Suzuki began experimenting with automotive technology in the mid-1930s, designing a prototype car in 1936. 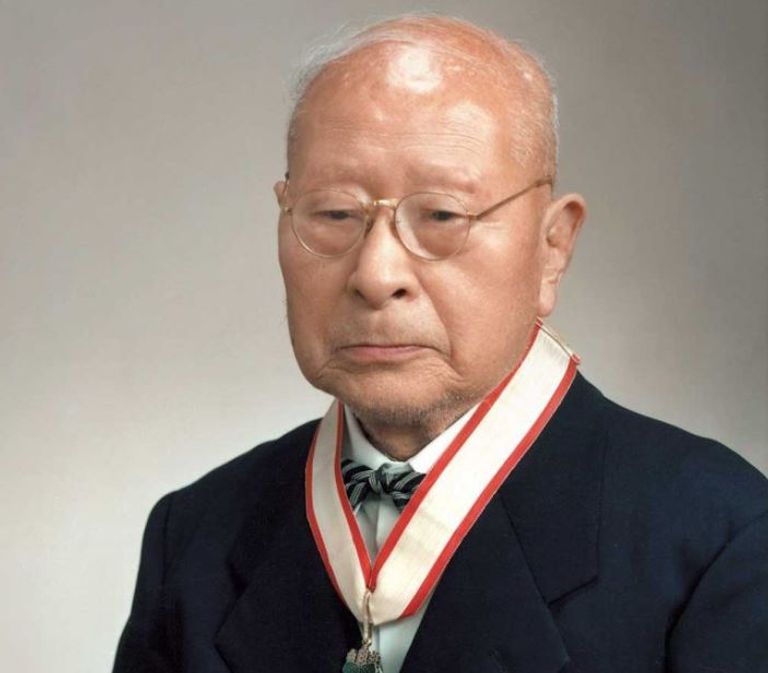 After World War II, Suzuki was one of the many companies that benefited from the Japanese economic miracle. The company launched its first motor vehicle.

In 1954, just two years after the first production model of a motor car, the Suzuki Lumm Manufacturing Company was renamed the Suzuki Motor Company.

Yamaha .. a tale of art and martial lovers

Founded by the Japanese Torakusu Yamaha, the company was Nippon Gakki Co. Ltd. and later became the Yamaha Corporation.

Yamaha is known as a fan of producing musical instruments and also likes the Japanese martial art of fencing, “Kendo”. 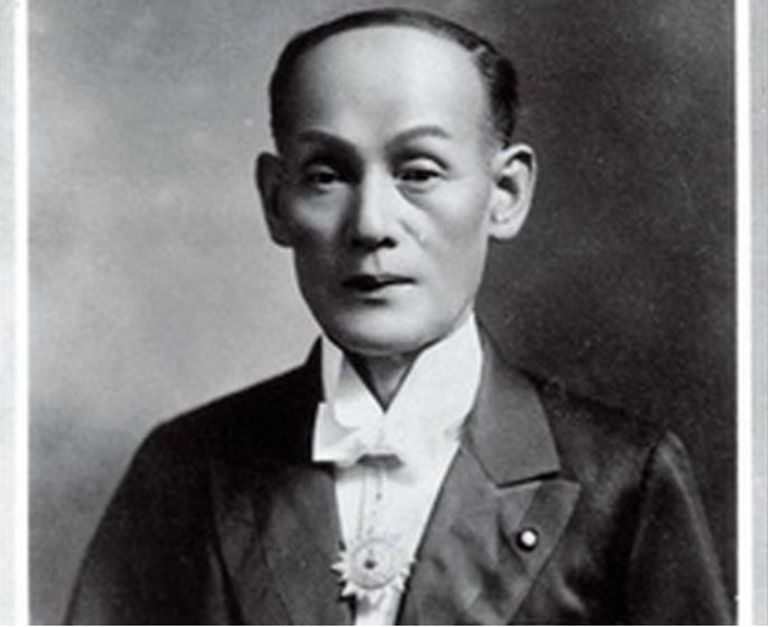